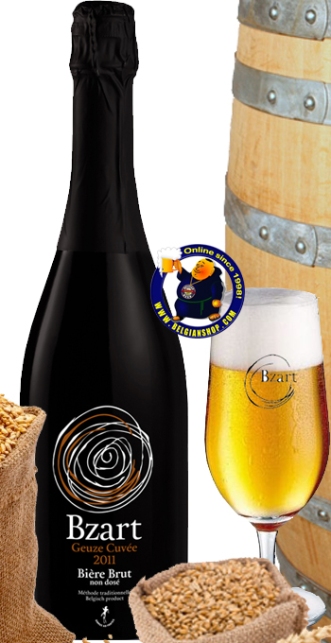 3 Fonteinen Golden Doesjel is an assembly of 1,2 and 3 year old lambic. The popular term « doesjel » means doze off and refers to the secondary fermentation in the bottle that did not happen here. Doesjel has no foam and the authentic taste of lambic beer aged in oak barrels has a strong presence.
Clear golden with a white layer of head. Aromas of dust, cheesy funk, light mint and some rubber are what I could make out. Flavor is lightly to moderately sweet, moderately to heavily acidic. Finish is lightly sweet, moderately to heavily acidic, lightly bitter. Medium body, watery texture, no carbonation, lightly to moderately astringent. Lack of carbonation softens this considerably. Very enjoyable. 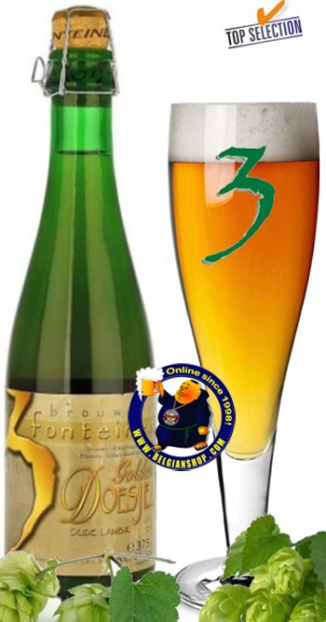 Framboise is a classic among the Belgian beers created by adding whole fresh raspberries (250 g/l)to a blend of young and old lambic. Framboise Oud Beersel is the missing link between beer and wine.

A reddish pink appearance with a moderate head. Aroma is light with raspberries and some tartness. Flavour is sour at the front and then sweetens with the raspberry flavour and then ends with a sour note. Tastes like fresh raspberries, with a lot of earthy peaty yeasty notes, and a tart, rather dense finish. Very well done.